Guess what? You remember that book I was supposed to have released late fall of 2019? Well, I'm happy to announce it's almost here. This past year, my writing mojo took a hit, and man did I really struggle to finish this book. Thankfully, I finally plowed my way through it, and the finished product is now one of my favorites. I really love Sophia and Hugh, and I hope you do too!

Thanks for your patience and support! Happy New Year to you all! 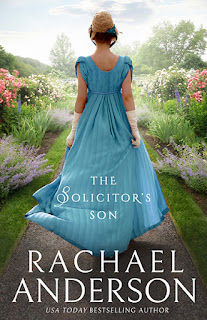 At the end of her third season, Miss Sophia Gifford is firmly on the shelf. She’s determined to accept her current suitor—a man she likes but cannot love.

When her sister decides to throw an impromptu summer house party, Sophia reluctantly agrees to help. What she doesn’t realize is that her sister has plans of her own—plans that would bring a certain childhood friend back into Sophia’s life.

It’s been nearly a decade since Sophia has seen Hugh Quinton. He’s grown into a handsome, charming, and successful—yet completely unacceptable—tradesman. Her mother looks down on him, her father detests him, and society would snub him in an instant. Sophia shouldn’t even consider him. But her heart won’t listen to reason, and before long, she finds herself wondering how much she is willing to sacrifice for love.

Add it to GOODREADS
Posted by Rachael Anderson at 10:34 AM 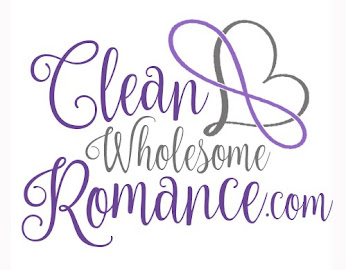